The Lazaret Cave is an historic human settlement occupied between 190 000 and 120 000 BC.
Located on the sea border in front of the Port of Nice lighthouse, it is open to the public with some limitations.

As of May 16th 2020, the cave is open to the public with a max 5 pers. attendance and a sound and light show is run every hal hour.

"Filled with sediments more than seven metres thick putting its age somewhere between 190,000 and 120,000 years old, covering almost a whole glacial cycle, the Lazaret cave - property of the departmental council and listed as an historic monument in 1963 - is a prehistoric site of international scientific and cultural interest. This is an important spot for world prehistory, based on a trans-disciplinary approach to increase knowledge and understanding of: 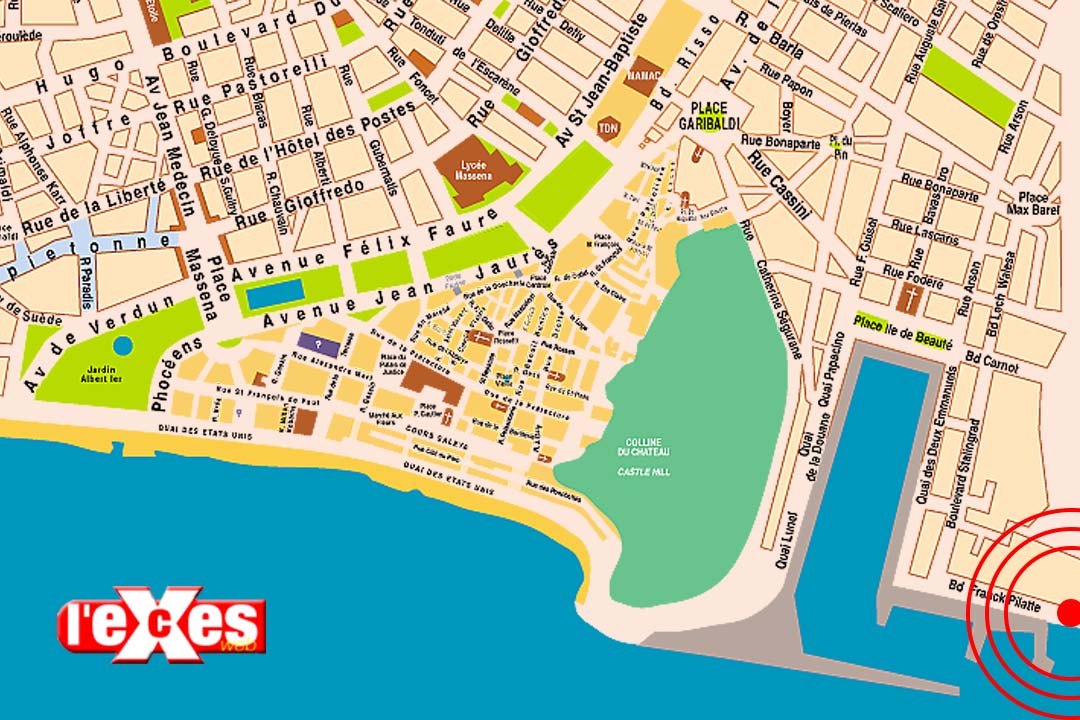