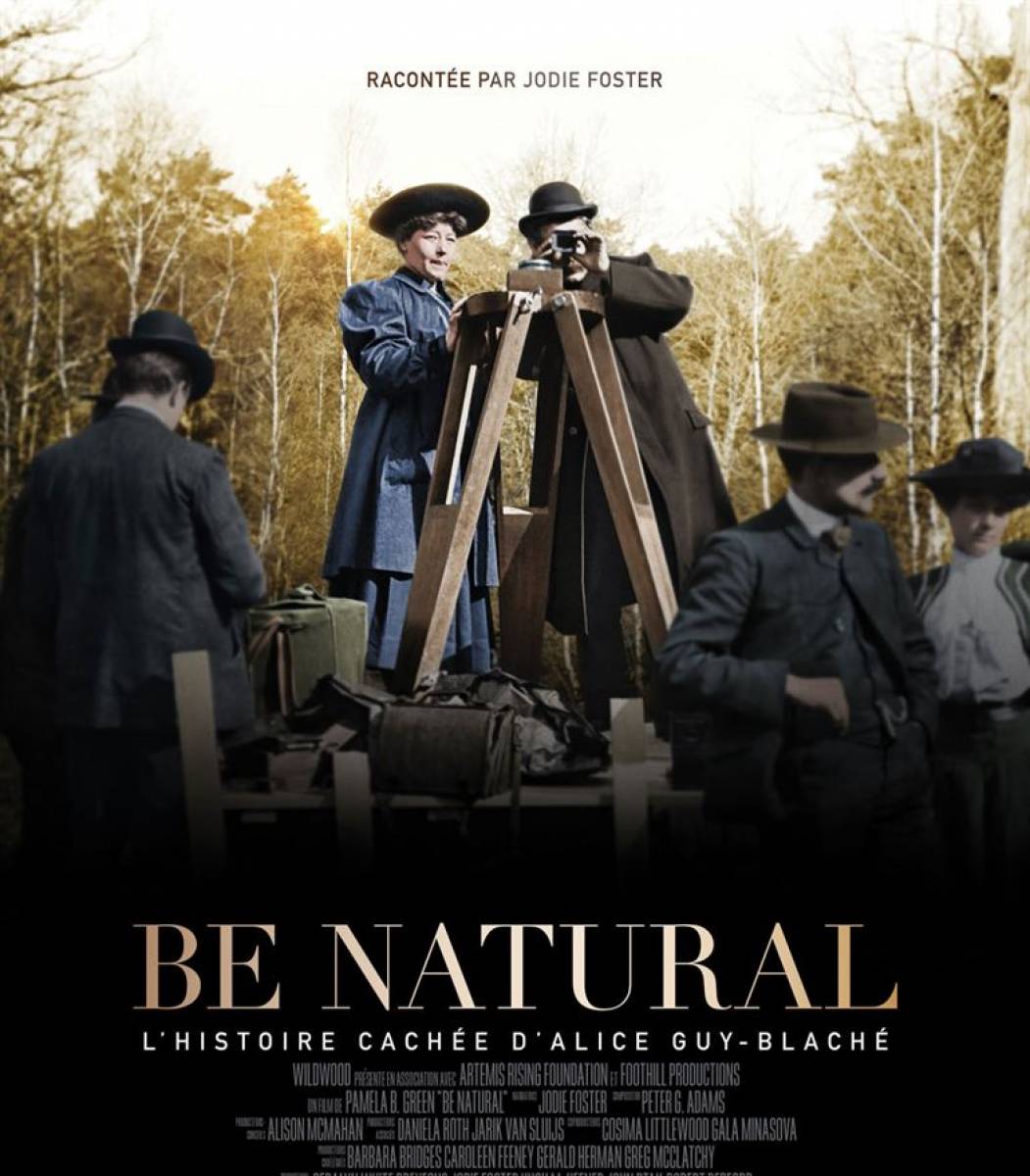 Located next to the casino, the Beaulieu Cinema is known for its mix of block buster movies, movies in english, for inviting movie directors for a talk and the open air programs on in Beaulieu and in St Jean Cap Ferrat at summer time.

On June 23rd, there will be a shorts program at 6:30pm organized by the European Short Film Festival of Nice, entrance will be free.
At 9pm, IN ENGLISH, it will be the documentary "Be Natural: The Untold Story of Alice Guy-Blaché" (Pamela B. Green's energetic film about pioneer filmmaker Alice Guy-Blaché is both a tribute and a detective story, tracing the circumstances by which this extraordinary artist faded from memory and the path toward her reclamation. (imdb).

Starting as soon as the day after, june 24th, the Cinema de Beaulieu will display a complete program as it used to have.

The first movie debate will be on July 5th with the movie director Julien Cami and his film "Le Roi Mélancolique, la légende de René Vietto" (In french).
Last but not least, the one expected news is the date of the first open air movie, at The Théâtre de la Batterie in Beaulieu will be Pixar's "Onward" (imdb).